Avin Sharma is the Director of Labor Relations and Workforce Development for the Port of Los Angeles. He joined the Port in 2017 after having served in President Obama’s Administration as The White House Liaison and Counselor to U.S. Secretary of Labor Tom Perez. He previously served as the Economics Director in the Presidential Personnel Office at The White House and U.S. Department of Justice. 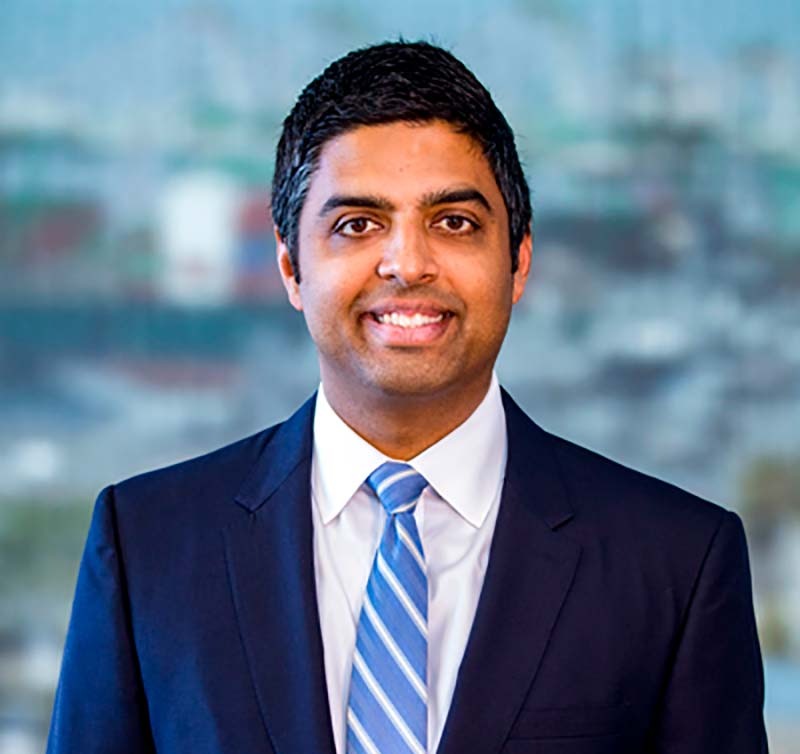