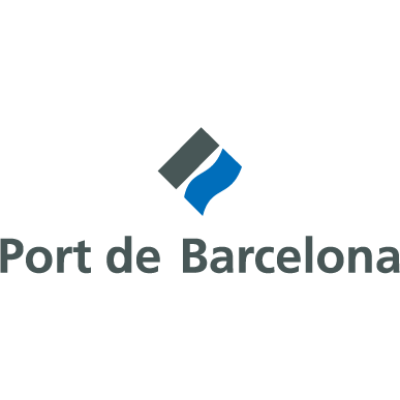 Bachelor of Marine Sciences, with a master's degree in Engineering and port management with a specialty in Port Dredging, with more than 23 years of experience in environmental consulting and surveys, mainly in the marine (nearshore & offshore) and port fields.

Throughout his career, in addition to specializing in the environmental aspects of port and marine projects, he has acquired extensive knowledge in hydrographic surveys, geophysics, oceanography and maritime engineering, as well as the application of cutting-edge technologies, in numerous national and international projects.

He has worked as Department Director and Project Manager with leading companies in each sector, both nationally and internationally. From January 2022 he has onboarded in Port of Barcelona as the Head of Environmental Sustainability.

International experience: He has worked in different continents and countries, in Europe, North and West Africa, LATAM (Central and South America) and Middle East. 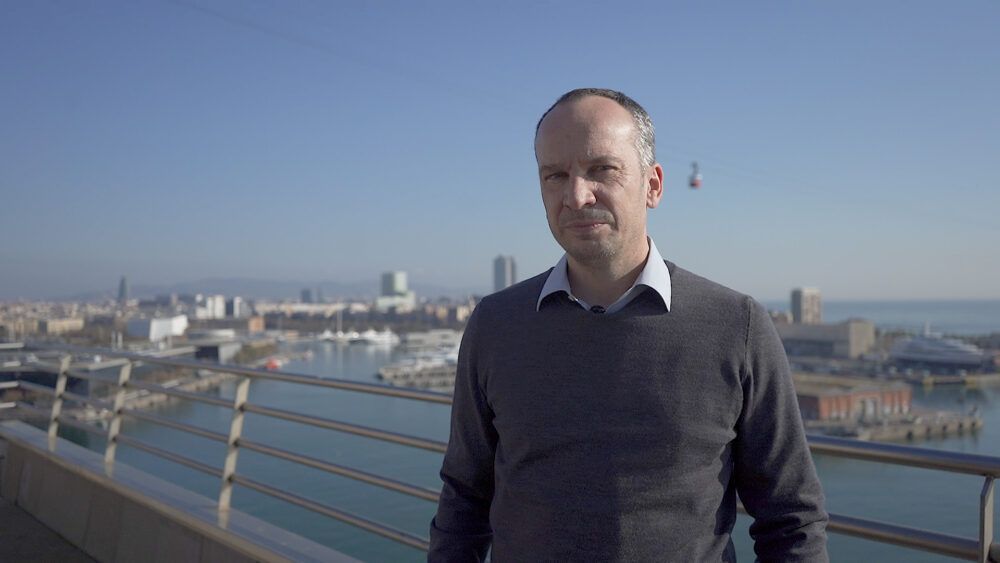