Miguel holds a Master’s Degree in Physics and an International MBA, serving in the Spanish Army as Specialist in Electronic Hi-tech combat systems and graduated with Honors. He first moved to the Kingdom of Saudi Arabia and the United Arab Emirates in the telecommunications industry in several corporations and later has co-founded a long list of Tech companies across Europe, Middle East and Asia-Pacific, including the leadership of a Technology Seed Venture Fund. Since 2019 is the CEO and Co-Founder of AllRead Machine Learning Technologies, a spin-off startup from the Computer Vision Center of Barcelona, Miguel has been the Founder President of the Spanish Business Council in the United Arab Emirates and awarded by His Majesty the King of Spain with the Officer's Cross of the Royal Order of Civil Merit. 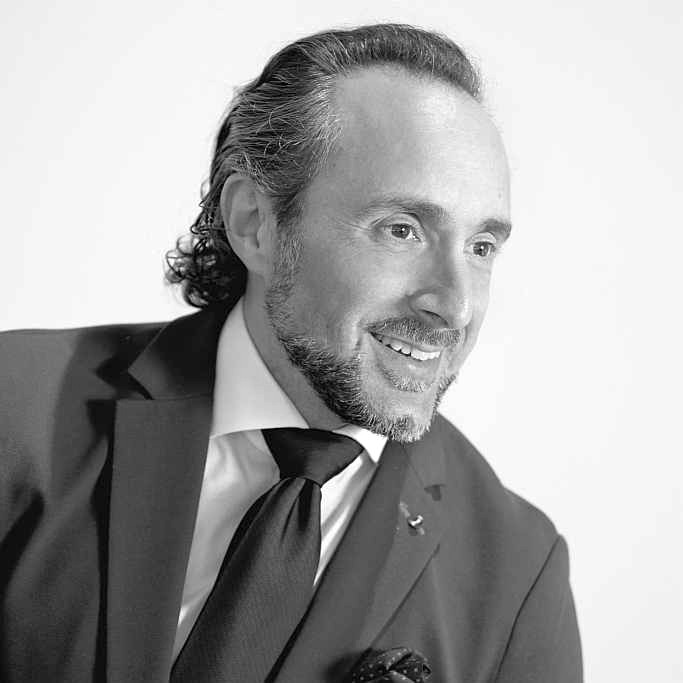