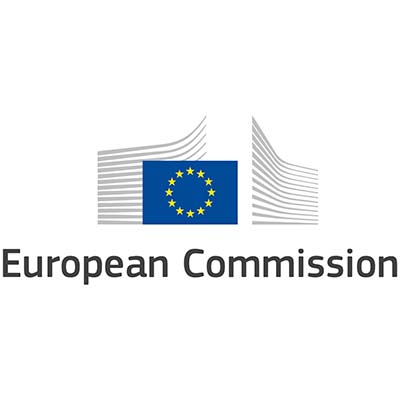 In 2012, Virginijus Sinkevičius, was a trainee in the Unit of Regional and Ethnic Affairs at the Office of the Prime Minister of the Republic of Lithuania. In 2013, he received a Master of Arts in European Studies from Maastricht University (the Netherlands). In 2013–2014, Virginijus Sinkevičius served as an assistant project manager at the Centre for European Policy Analysis in Washington DC, US. In 2015–2016, he was the project coordinator in the concession project of the Lithuanian Airports. In 2016, he was a team leader of the Group for Improving the Investment Environment in Public Enterprise Invest Lithuania. 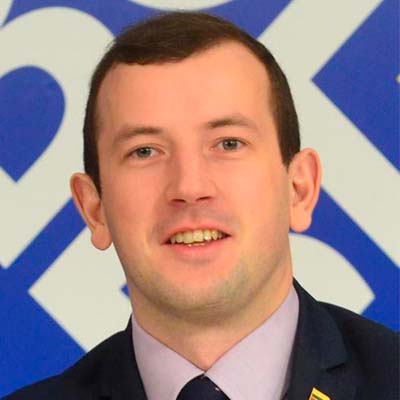